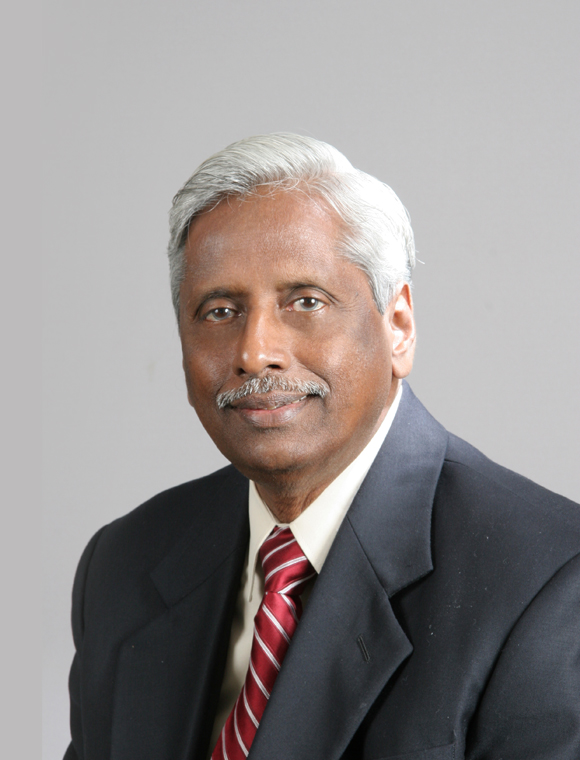 As a fisheries scientist, Dr. Modadugu Vijay Gupta’s involvement in research spanning a period of five decades across several countries in Asia, Africa and the Pacific, dramatically increased fish production and laid the foundation for the Blue Revolution.

As a food resource that can provide high quality animal protein at relatively low-cost, cultured marine products has emerged as a possible solution to address the looming food crisis due to population increase and climate change-induced rise in food prices. Dr. Gupta spent his life developing environment-friendly aquaculture methods and technologies using agriculture wastes and by-products and enthusiastically organized and educated the poor in his methods of aquaculture benefitting small-scale farmers and addressing issues of poverty, nutritional deficiency, and resilience in South and Southeast Asia. Moreover, he taught aquaculture to women with low social status, which led to major improvements in women’s rights and empowerment. Despite threats to his own life, Dr. Gupta devoted himself to research in war-torn conflict areas as well and his efforts to develop low-cost methods of aquaculture have created a possible solution that can overcome the food crises as a result of the anticipated population explosion and impact of climate change. 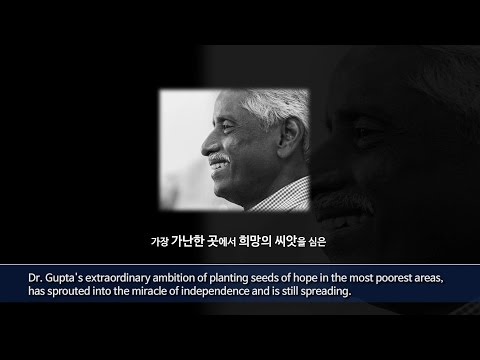 Through field research and development of aquaculture methods and technologies suitable for the climate and environment of South and Southeast Asia, Dr. Modadugu Vijay Gupta brought about an explosive increase in aquaculture production known to us now as the Blue Revolution. Beginning in the 1960’s, Dr. Gupta had the insight that fish farming, which can provide animal protein at a relatively low cost, would be the key to solving humanity’s future food crisis, and he researched and developed compatible fish species that could thrive in both hot and humid climate and low-lying environment with seasonal floods. Especially from the late 1980’s, he identified fish species such as tilapia and silver barb that could thrive even in the turbid and shallow waters of Bangladesh.

As a result, Bangladesh's annual fish production in 1986, which was only about 170,000 tons when the research started, soared to about 850,000 tons when Dr. Gupta retired in 2004. Since 2000, Dr. Gupta started taking his research beyond Asia and has striven to develop aquaculture methods that can thrive in Africa, the frontline of world hunger.

Dr. Gupta is a saint of the South and Southeast Asian poor. Rather than give fish to the poor and hungry, Dr. Gupta taught them how to farm fish cultivating a miracle of independence and self-sufficiency. To address hunger and nutritional deficiency of the extreme poor in South and Southeast Asia, Dr. Gupta developed low-cost, high-efficiency methods of aquaculture and lived with the poor in their community devoting himself to passing on the methods to the poor. As a result, he not only greatly improved the nutritional state of the people living in a vicious cycle of extreme poverty and hunger but also instilled in them the hope for a better life.

Furthermore, Dr. Gupta built partnerships with local communities and worked tirelessly to teach his methods to the poor. Starting with small groups of 5~10 landless poor farmers each, he motivated them and taught them aquaculture skills. Afterwards, Dr. Gupta helped create a basis for the farmers’ economic independence through fish farming in leased ponds with unconditional financial support for the start-up costs for fish farming.

Significantly improved the social status and rights of Asian women

Dr. Gupta spread aquaculture methods to South and Southeast Asian women who held low social status, which resulted in not only increased household incomes and better nutrition but also drastic improvement in the women's social status and rights. Recognizing that some women in South and Southeast Asian countries have no income because they do not participate in economic activities and have lower social status than men, Dr. Gupta created opportunities for women to participate in economic activities. He personally persuaded religious leaders who were negative towards women’s participation in society to allow women to participate and motivated poor women farmers to become self-sufficient and educated them on the basic skills required for aquaculture.

In addition, Dr. Gupta cooperated with local organizations so that women could receive the funding and land necessary for their economic activities. These initiatives were such a great success that now women form a considerable part of the fish farming work force, and this has brought positive changes that have improved women’s rights and status both within the household and in society.

For eliminating hunger and malnutrition, we need a new approach of inclusive and sustainable growth that provides livelihood to all and preserves the environment for future generations, leading to a peaceful world.

Over 500 million small farms manage most of the world’s agriculture land, including fish farming, and produce most of the world’s food. We cannot imagine a situation without them. We need to ensure survival of these farms not just for the people's livelihood and survival, but also for global food security and the alleviation of poverty, under-nourishment and malnutrition. 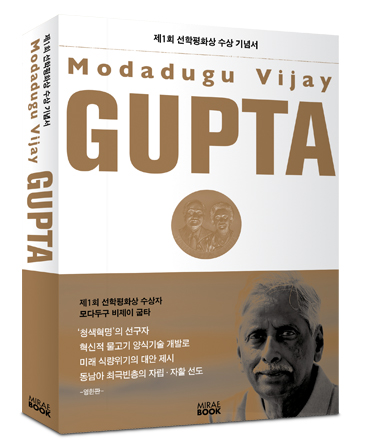