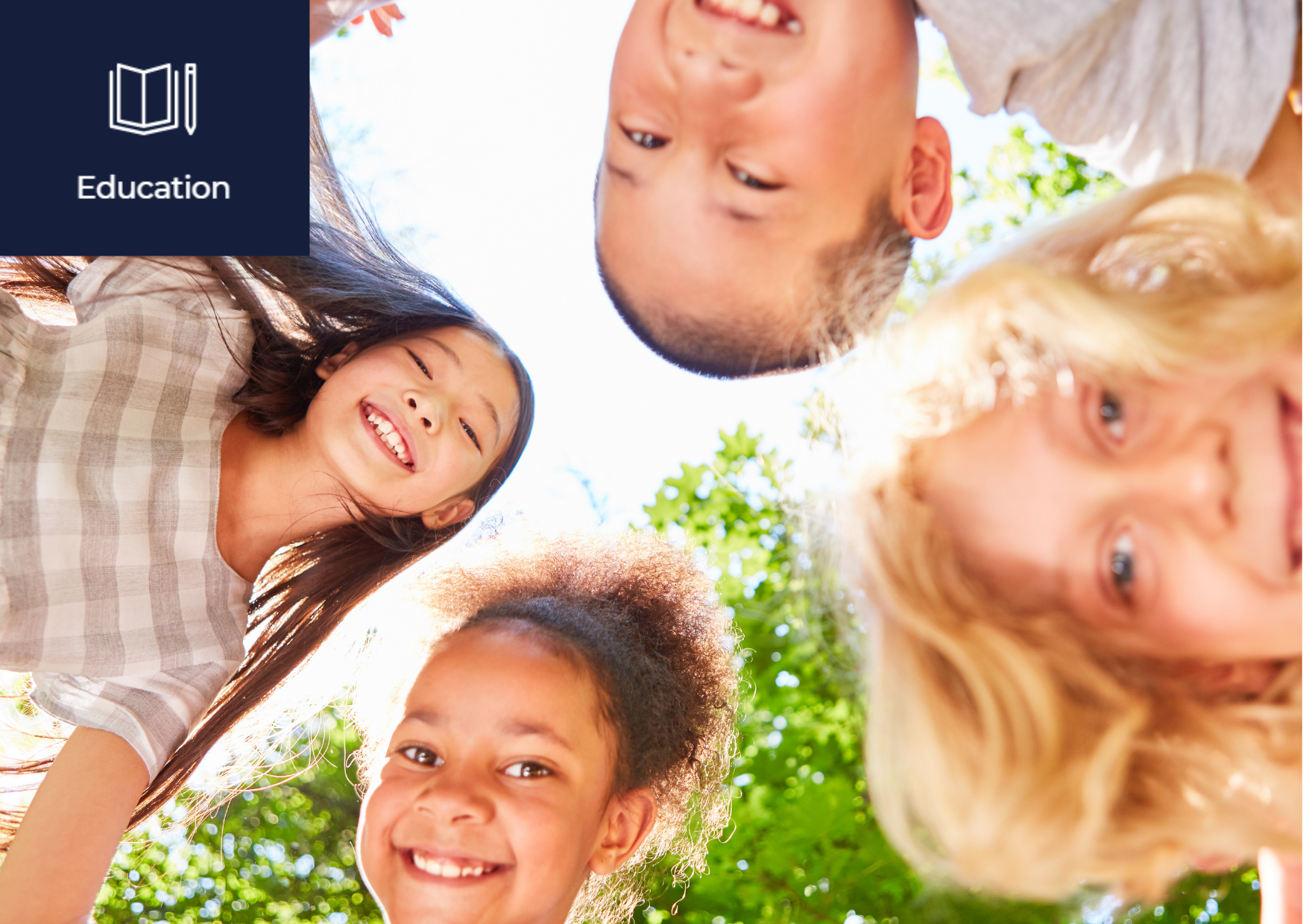 As the world gets smaller, we need to become global citizens who solve global challenges together