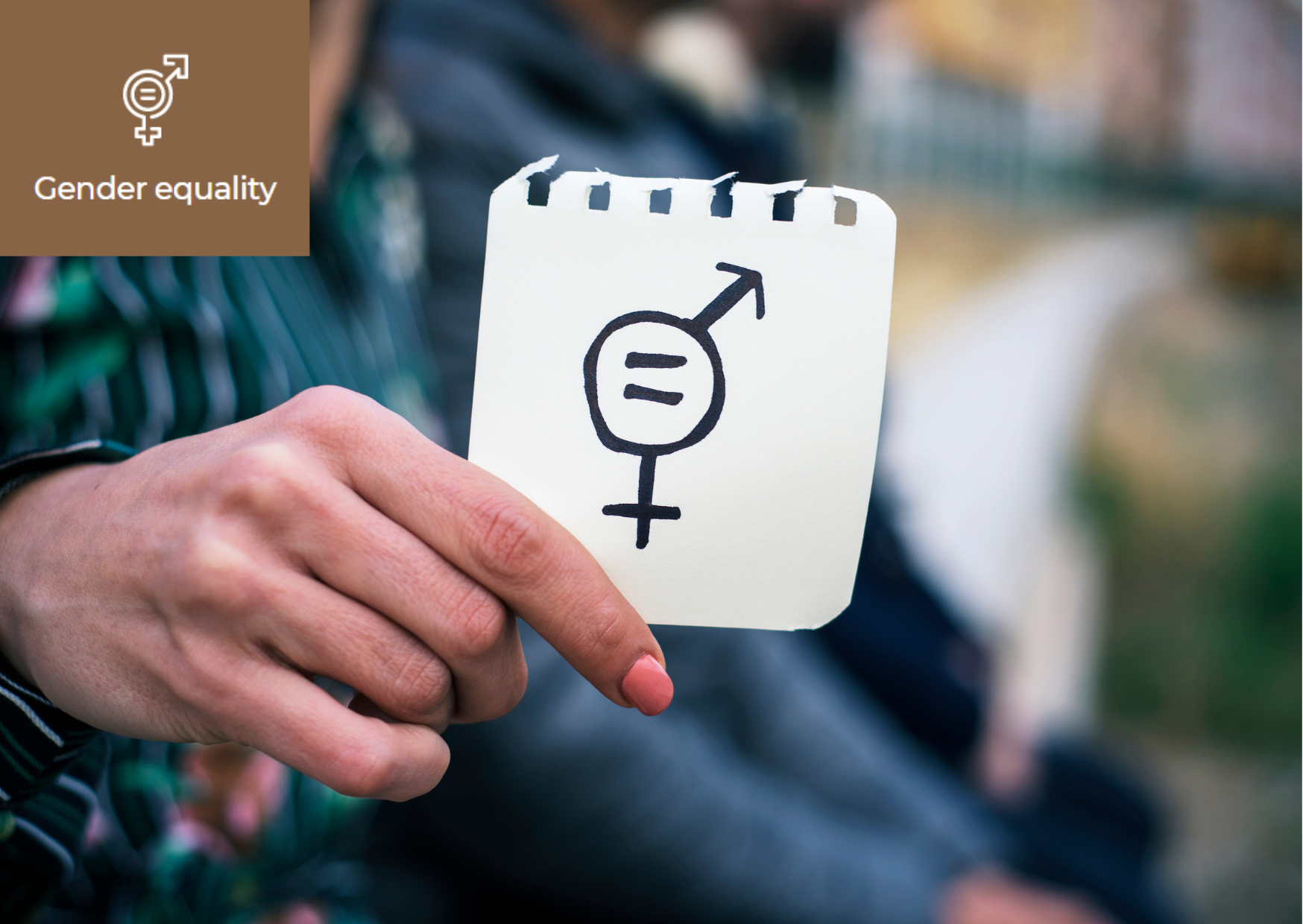 135.6 years. The time it takes to reach equality between men and women.